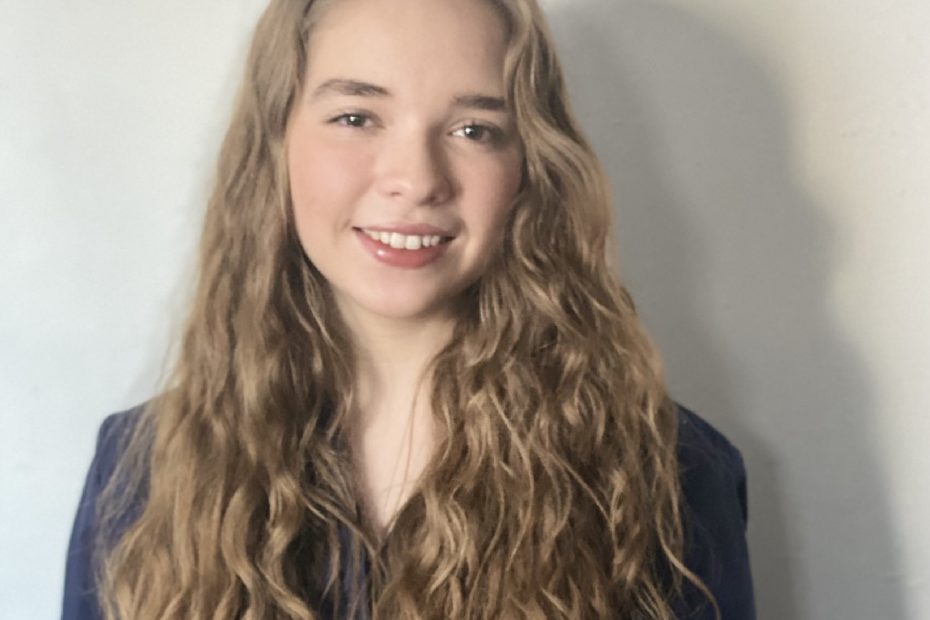 University of Texas at El Paso

Astronaut Chris Handfield said, “No astronaut launches for space with their fingers crossed.” A phrase that has inspired and motivated Hanna every day as she works to achieve her academic and career goals. In recognition of her perseverance, determination, and academic excellence Great Minds in STEM (GMiS) presented Hanna with the 2020 Lockheed Martin Corporation Scholarship during the 2020 GMiS Conference. Hanna is currently pursuing a bachelor’s degree in electrical and computer engineering and a minor in computer science at the University of Texas at El Paso and is expected to graduate in Spring 2022.

Hanna has proven resilience in the face of adversity. In a career dominated by men, she has found the strength and motivation to prove that Hispanic women belong in STEM. She was raised in Mexico by a single mother that instilled in her the values of hard work, empathy, and solidarity. These same values have inspired her to give back to the community. She wants to give back to her community by teaching workshops and giving seminars to help inspire more students to fulfill their STEM goals. Hanna states, “I want to be an inspiration for future engineers and prove that dreams come true despite adversity, hardship, or obstacles along your path.”

“I want to be an inspiration for future engineers and prove that dreams come true despite adversity, hardship, or obstacles along your path.”

Hanna relies on her culture, education, values, and passion for engineering as the building blocks that will pave the way to fulfill her academic and career goals. That determination and perseverance has made her the bright student she is. Since she started her undergraduate studies, her name has appeared every semester on the College of Engineering Dean’s List. Hanna has been an undergraduate Radar Signal Processing research assistant where she has been responsible for analyzing more than seven autonomous chaotic dissipative systems. Her analytical work has contributed to the development of a mathematical model to predict the behavior of different chaotic dissipative and autonomous systems.

Along with her academic and research achievements, Hanna has served as an officer of the Engineers for a Sustainable World. She is currently an undergraduate advisor/Chemistry clerk responsible for helping students meet their educational goals primarily by guiding them through their degree requirements.

Hanna has capitalized on her adversities to create a positive impact not only in her life but in the life of others. Hanna’s dream is to help humanity as an engineer and continue to be a positive change agent. GMiS is proud to support Hanna’s academic and career endeavor as a STEM humanitarian. As a great example of perseverance, determination, and academic achievement, Hanna is recognized as GMiS Scholar of the Week.