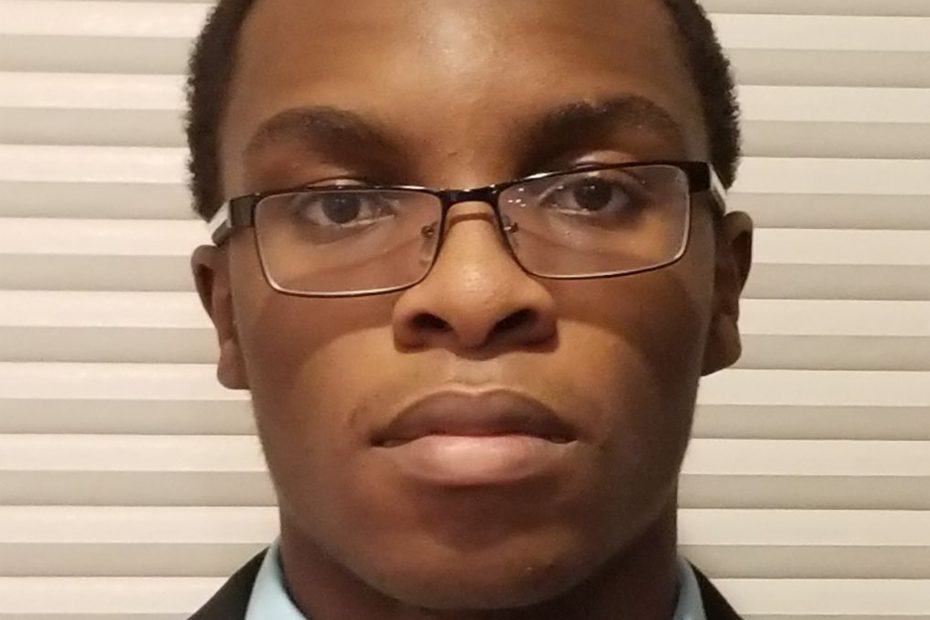 U.S. Vice-President Kamala Harris once stated, “The American Dream belongs to all of us.” Elijah Pierre-Toussaint’s will to lead and to learn came from the sacrifices his parents made when they came to America to achieve their American Dream. Elijah’s initial inspiration came from his parents. The stories his parents told him about not having much in their childhoods allowed him to realize how blessed he was with the life he had. It is this realization that continues to encourage him to work hard and earn his college degree.

In Fall 2020, Elijah began his college career at Bradley University pursuing a civil engineering degree. He believes that obtaining a college degree will be his accomplishment of the American Dream. To help kick-off his studies, Elijah was awarded the American Petroleum Institute Scholarship at the 2020 Great Minds in STEM Conference.

During the summer of his sophomore year in high school, Elijah participated as a Green Ambassador at the Field Museum in Chicago, IL. There, he learned about the environmental issues in local neighborhoods and worked alongside a group of his peers to try and solve the issues. In the summer of his junior year, he continued to learn about the different environmental issues that communities face. As an Eco-Ambassador at Faith in Place, Elijah was named an Earth Ally, where he led the other Eco-Ambassadors. While taking on the challenges of the different environmental issues he realized that he wanted to be a problem-solver.

“Not only will I achieve the American Dream that they set for me, but my dream will create a better and healthy lifestyle for all Americans that I will impact.”

As a Haitian-American, Elijah recalls the 7.0 magnitude earthquake that devastated the infrastructure of Haiti in 2010. Natural disasters such as these encouraged Elijah to pursue civil engineering as his major field of study because “…civil engineering…enables me to make an impact in my community and beyond.“ Elijah has not forgotten the sacrifices of his parents. He states, “Not only will I achieve the American Dream that they set for me, but my dream will create a better and healthy lifestyle for all Americans that I will impact.” Great Minds in STEM looks forward to Elijah’s civil engineering innovations.