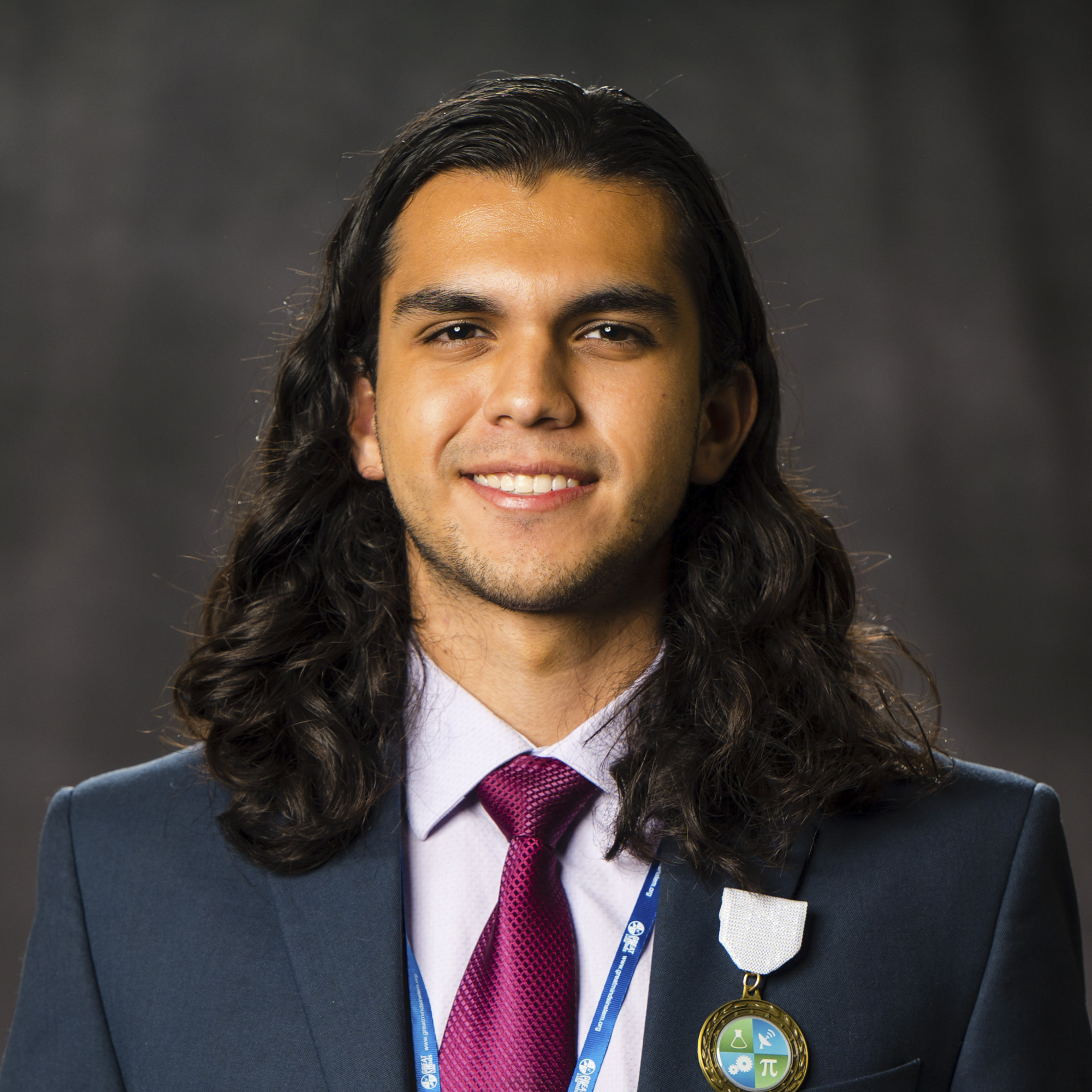 University of Texas at El Paso

Alexis Lopez’ passion for education and helping his community began at an early age. Born in El Paso, Texas and later raised in Ciudad Juarez, Chihuahua, Mexico, Alexis was surrounded by a family of engineers. Although born to parents who were engineers, he did not feel pressured to pursue an education in engineering, rather he felt it in his blood. He was taught that an education is the best investment.

With this mindset, Alexis graduated with a Bachelor of Science in Mechanical Engineering from the University of Texas at El Paso (UTEP) in 2020 and most recently graduated with his Master of Science in Mechanical Engineering from UTEP in December 2022. During his time at UTEP, Alexis has volunteered during his spare time both on and off campus. Most notably, he joined the Engineers for a Sustainable World organization where he participated in beginning a recycling project on campus, designed and installed rainwater harvesting systems in small parts of El Paso and other towns in Texas, and most impressively was part of a team that reconstructed a pedestrian bridge in Puerto Rico.

Alexis’ future plans include continuing his volunteer work and pursuing his doctorate at UTEP beginning January 2023. Alexis leaves us with these words, “I want to be an engineer, dream big and change the world, improve lives, innovate, and create things no one has ever seen. As long as I can help even one person, I will keep thriving forward.” We wish you the best of luck, future Doctor Lopez!